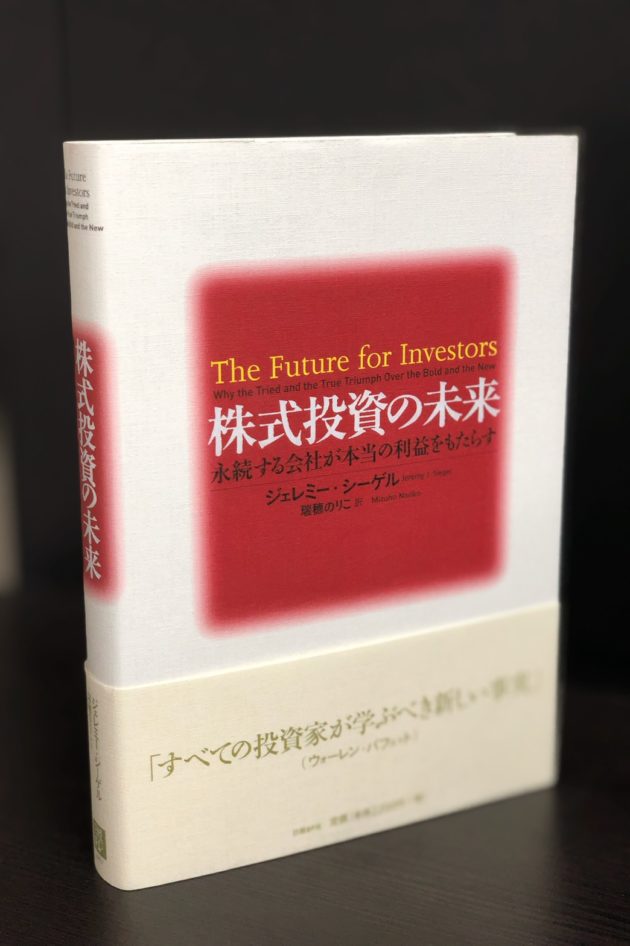 I am not convinced we can prevent a recession. At 11 years, this is longest expansion in economic history — but all good thing come to end. 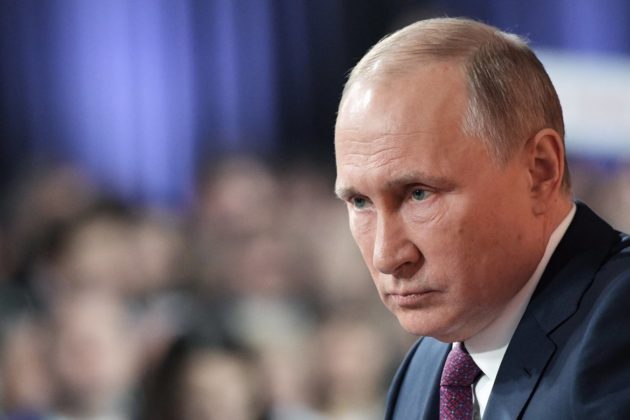 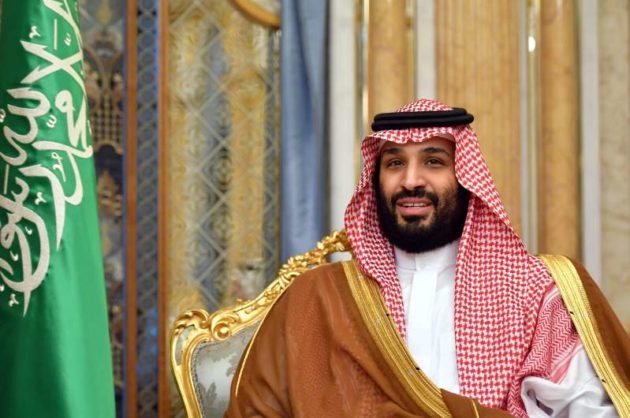 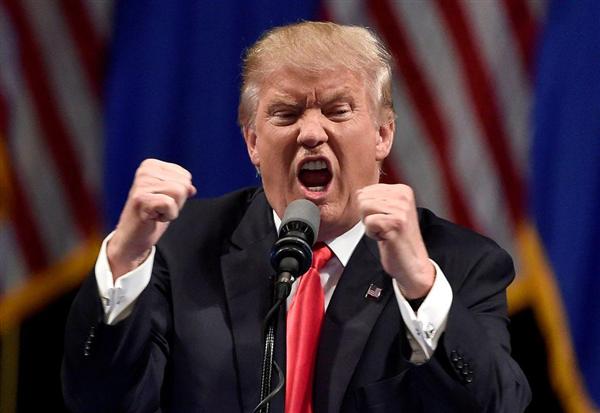 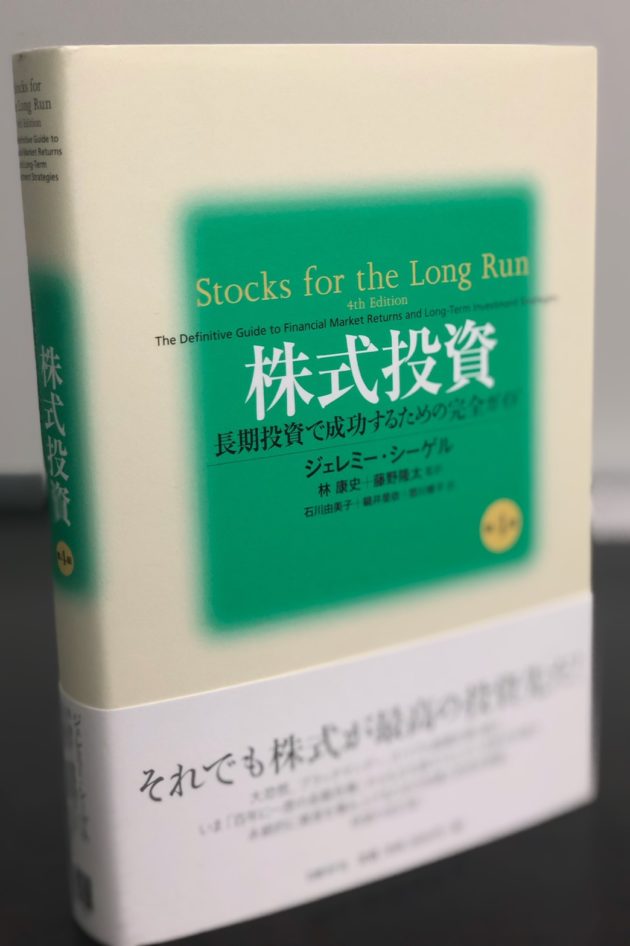 Jeremy Siegel Is ‘Not Convinced We Can Prevent a Recession’

Wharton professor Jeremy Siegel said Monday that the country is in “need of presidential guidance — this is the time when calm concern should be expressed and [helpful] measures need to be taken.”

“Tens of millions of Americans cannot work from home,” explained Siegel, who is also a senior investment strategy advisor for WisdomTree. “This is a big concern … [and] maybe we need delayed payments/forgiveness periods for debt, mortgage obligations or tax payments.”

As Siegel spoke on a call with investors late Monday, President Donald Trump was discussing a possible payroll tax cut and other relief measures in response to the coronavirus at a press conference. (These remarks pushed stock futures up in after-hours trading.)

“This is the time for politicians of both parties to come together,” Siegel added, “and I think they will. We have to get these loans [and other steps] in place. … I am not convinced we can prevent a recession. At 11 years, this is longest expansion in economic history — but all good thing come to end.”

As for different investments, the finance guru says dividend-paying stocks “are the new bonds” when it comes to providing yield, while long-term bonds “are the new gold” and “the new VIX” volatility indicator.

“The negative beta property of Treasuries has been growing, and as long as bonds are viewed as a hedge, we’re going to have extremely low yields,” he added.

Though he doesn’t like gold as a long-term asset, Siegel sees it as a better short-term, defensive holding than Bitcoin: “Bitcoin was down 14% today, so that won’t help its image as a stock hedge.”

Addressing what happened to the markets on Monday, Siegel explained: “It’s been quite a day with a 7%-plus decline — and it’s ironic that 11 years ago to the date the great bull market began. I can recall the S&P 500 at 676 and the Dow at [about 6,500]. Another 2-3% would bring us our first bear market in 11 years.”

He said the big drop was due “about 50% to the oil situation and 50% to other concerns associated with the coronavirus.”

“We are no longer an importer and are now an exporter of oil,” said Siegel. “As such, we should suffer the loss of real economic income. While users (like drivers) gain, the loss to producers should be greater — which has not been the case before … We have about $1 trillion in capital locked into the energy sector, directly and indirectly.”

Other effects include putting “tens of thousands out of work, and it upends renewables, since no renewable energy source can compete with [cheap oil],” he added.

Those energy firms with significant debt on their balance sheets “likely will not survive,” Siegel said. “There’s going to be tremendous consolidation.”

He’ll be watching what Exxon — which is not in that situation — will do with its dividend; the dividend yield on its stock today is about 9%. “They’ve never reduced it and have only increased it, even with low oil prices,” he pointed out.

As for the coronavirus, Siegel worries that we “will need to quarantine and selectively quarantine [some parts of the U.S.], and what does that mean for earnings? If we expect a bounce-back [from the virus], then it should not warrant a 20% decline [in stocks].

Allianz Chief Economic Advisor “Mohamed El-Erian said we should drop 20-30% from the top. I’ll give him credit. He made a good call early on about how serious this might be,” said the Wharton professor.

“The argument could be made that the market was about 10% overvalued earlier this year,” he added “but … then, we shouldn’t expect to see more than a 10% decline.”

Returning to the topic of earnings, there’s often a 20-30% drop in recessions and as much as a 40-50% decline in very bad bear markets like that of the 2007-’09 financial crisis, when “problems were tied to overbuilding and overinvesting, which take years to liquidate and repair,” Siegel explained.

For 2020, he expects consumer discretionary spending to be hurt as people stay home and spend less on entertainment.

“This is not the ‘big one’ in terms of a pandemic,” the finance guru noted, “but clearly it’s a shot across the bow for the need to be much better prepared than we are today in terms of monitoring and quarantining.”